The Brass Ring Award winner show Magic Romance is a 60 minutes production commissioned by the Chinese giant Wanda. It opened on 30 June 2017 together with the brand new Wanda Harbin Theme Park.

Magic Romance tells the story of two young people who meet and fall in love at first sight. They are separated by magic and chase each other through different countries of the world until they finally meet back in China. The show takes the audience on a journey through Brazil, France, Kenya, Russia and China.

Key ingredients for the success of the production have been the surprising acrobatic performances combined with beautifully choreographed dances representing each country.
This is the first show in the world to include acrobatic ski jumps in a theater. Other featured performances are: capoeira, freestyle football, stilts, hand to hand acrobatics, human pyramids, tramp wall, Russian swing, aerial straps.

The cast is composed of 65 artists from 9 different countries. The theater capacity is 2000 seats. The project took 2 years to complete. SOKOL Entertainment provided an original script, technical consulting, original design and production of set, props, costumes, hair & makeup, video projection, original music composing, choreography, acrobatic coaching and staging. Wanda’s operation team took over the management of the show after the creation and opening were completed. 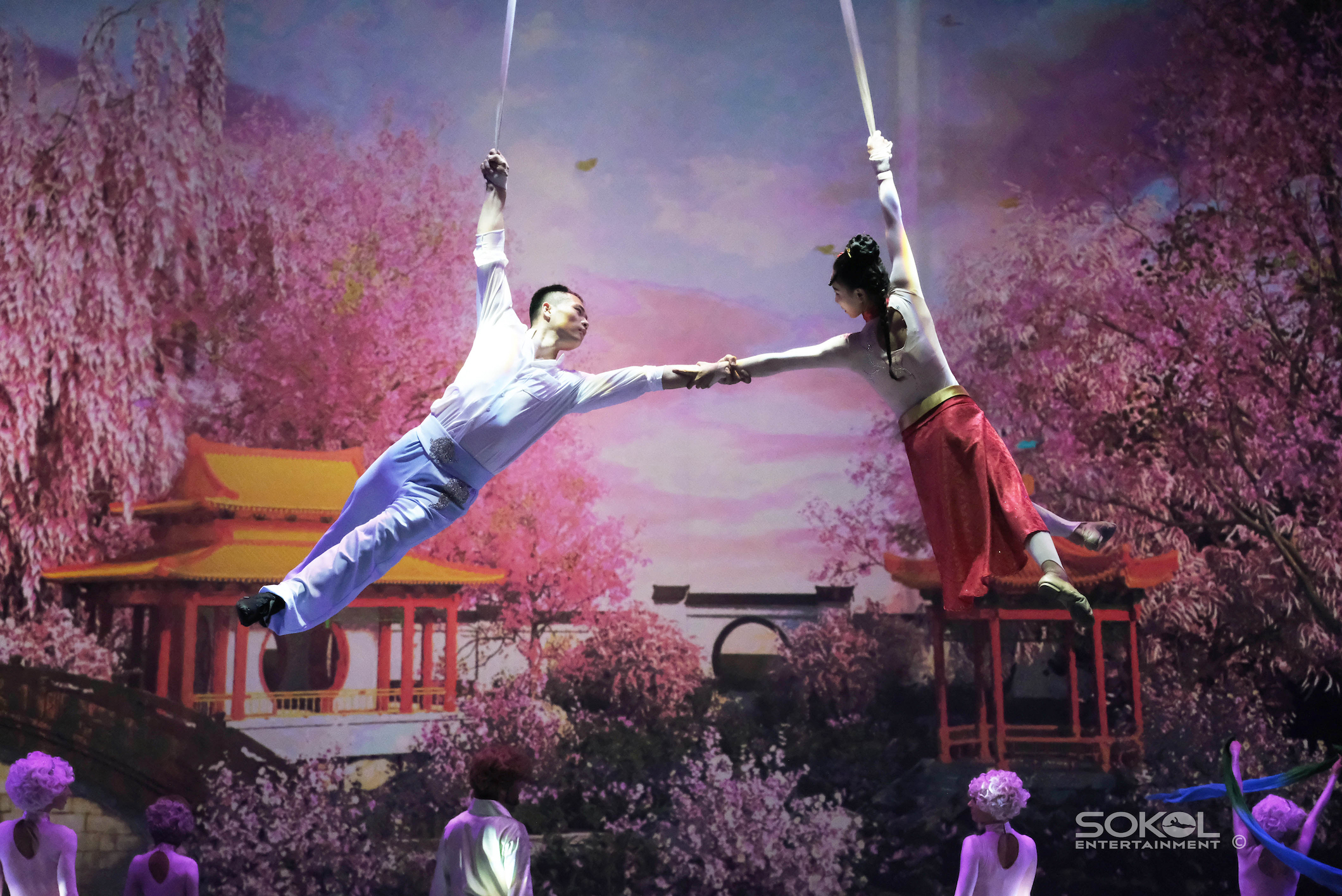 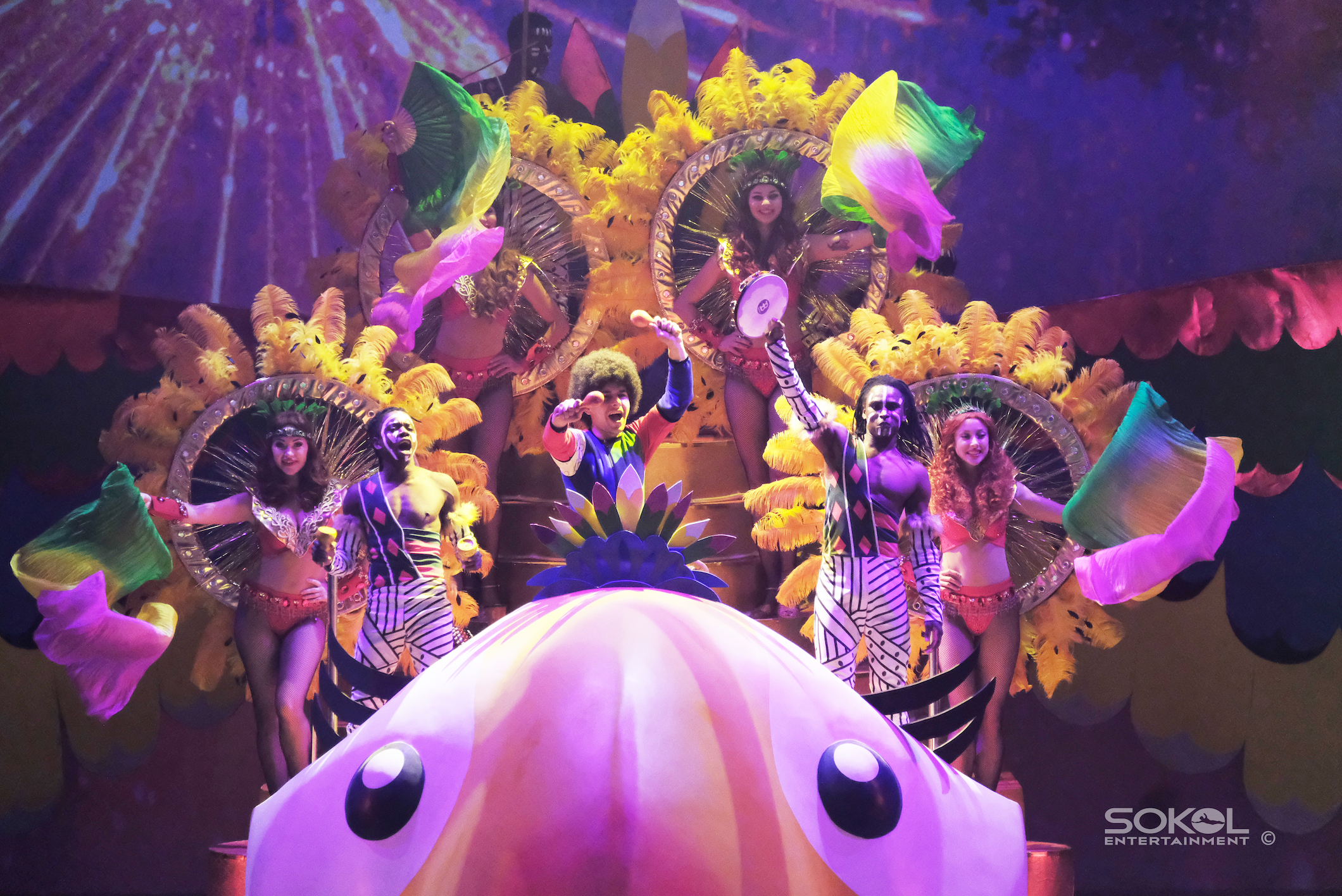 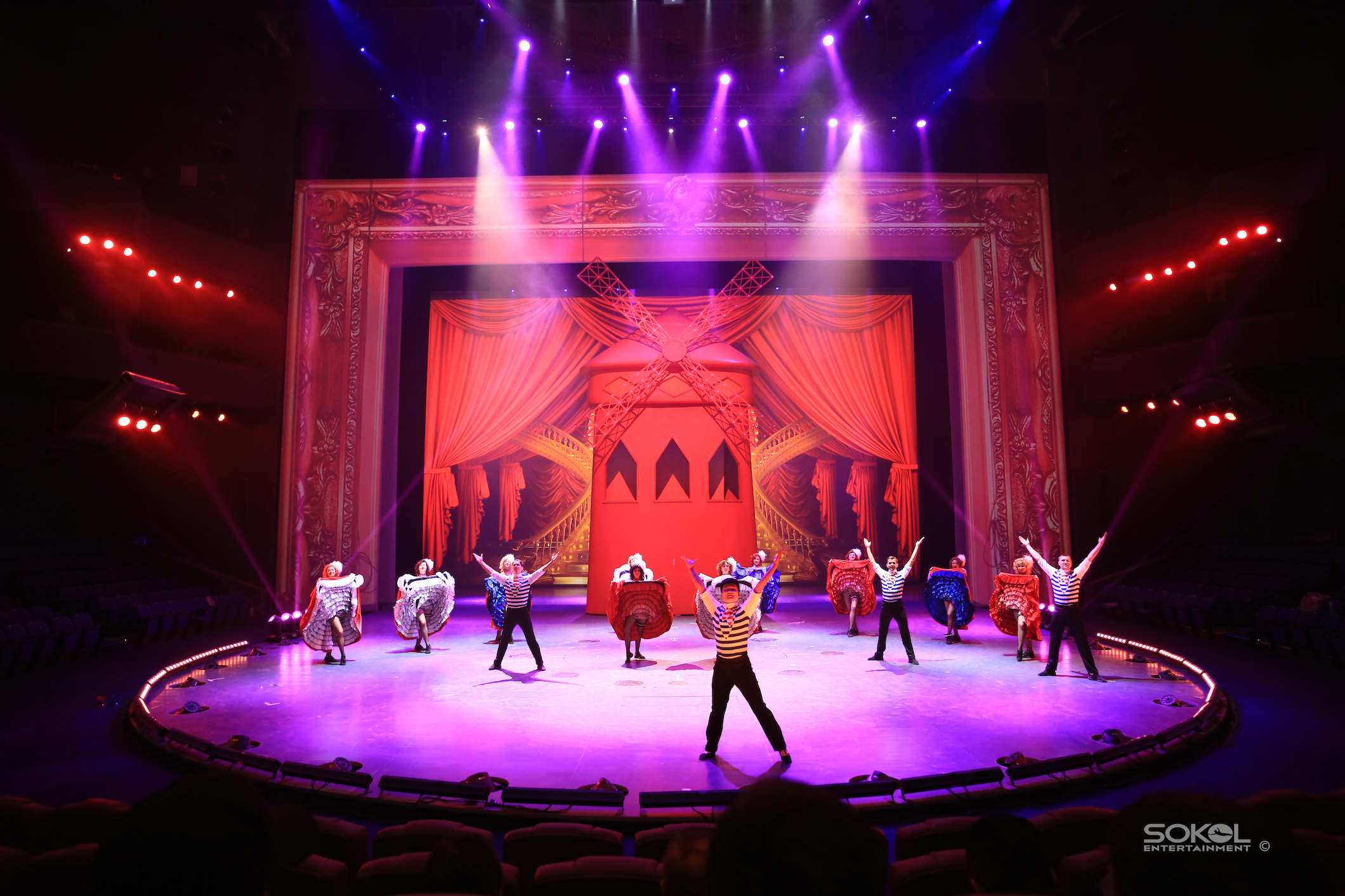 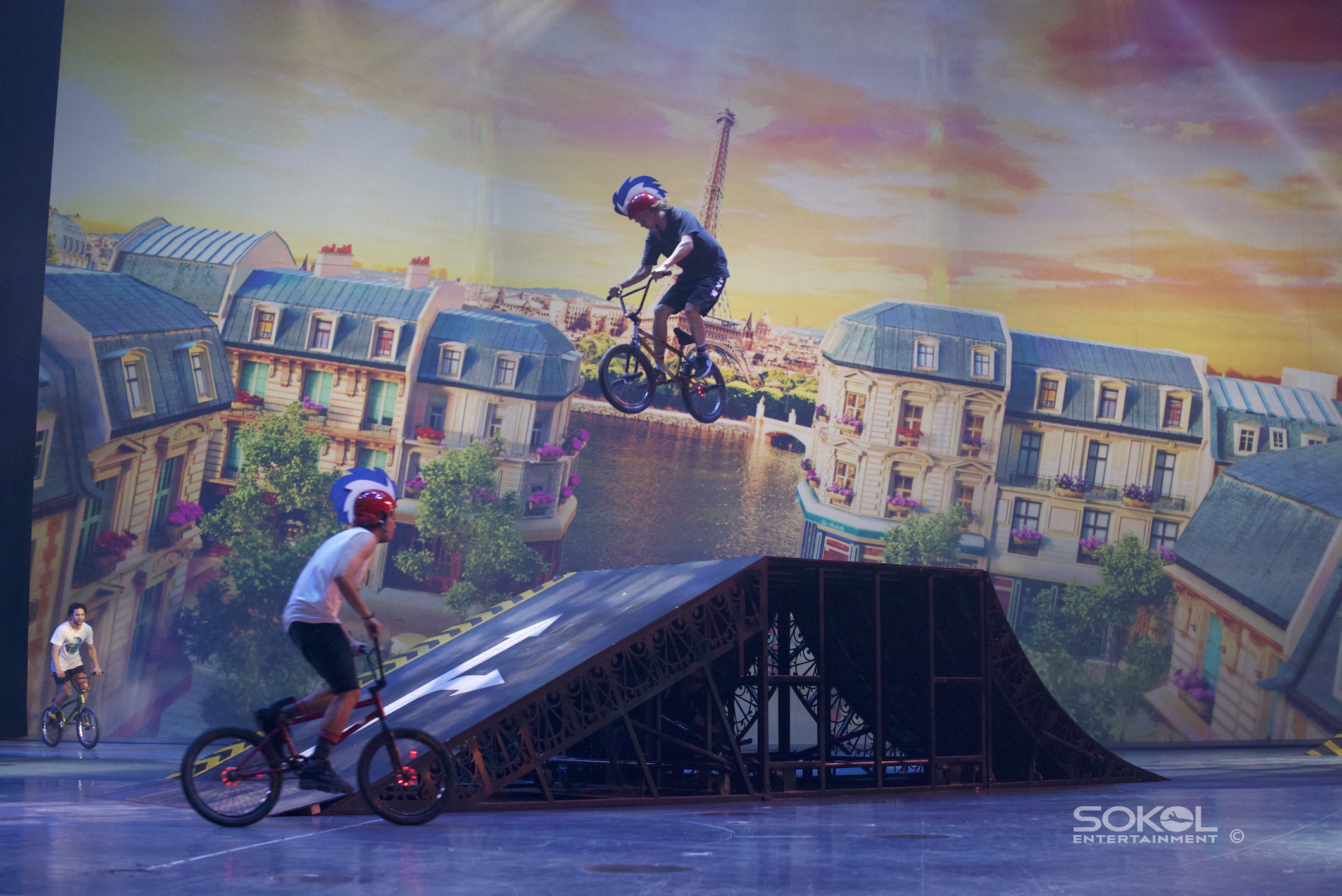 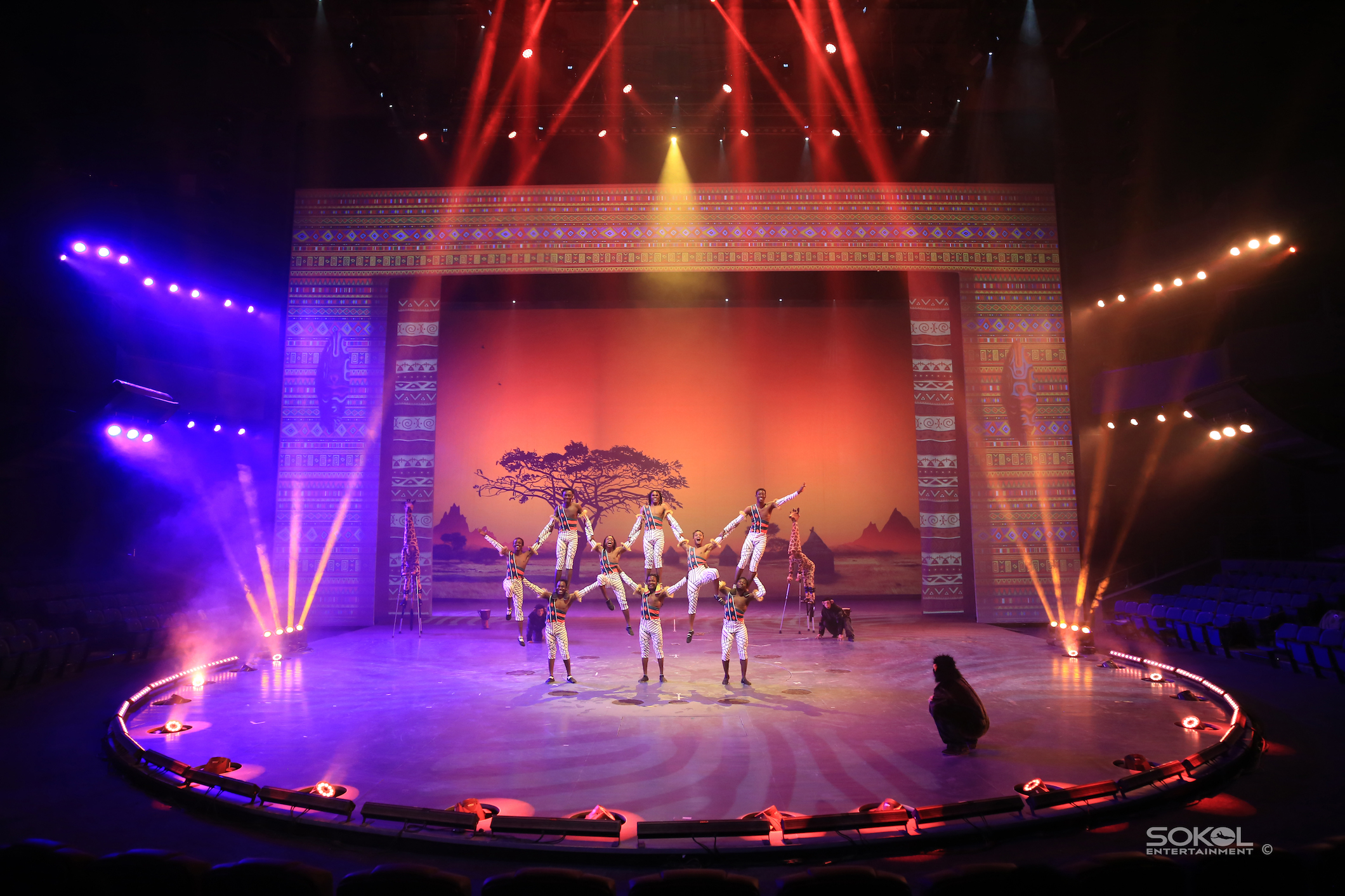